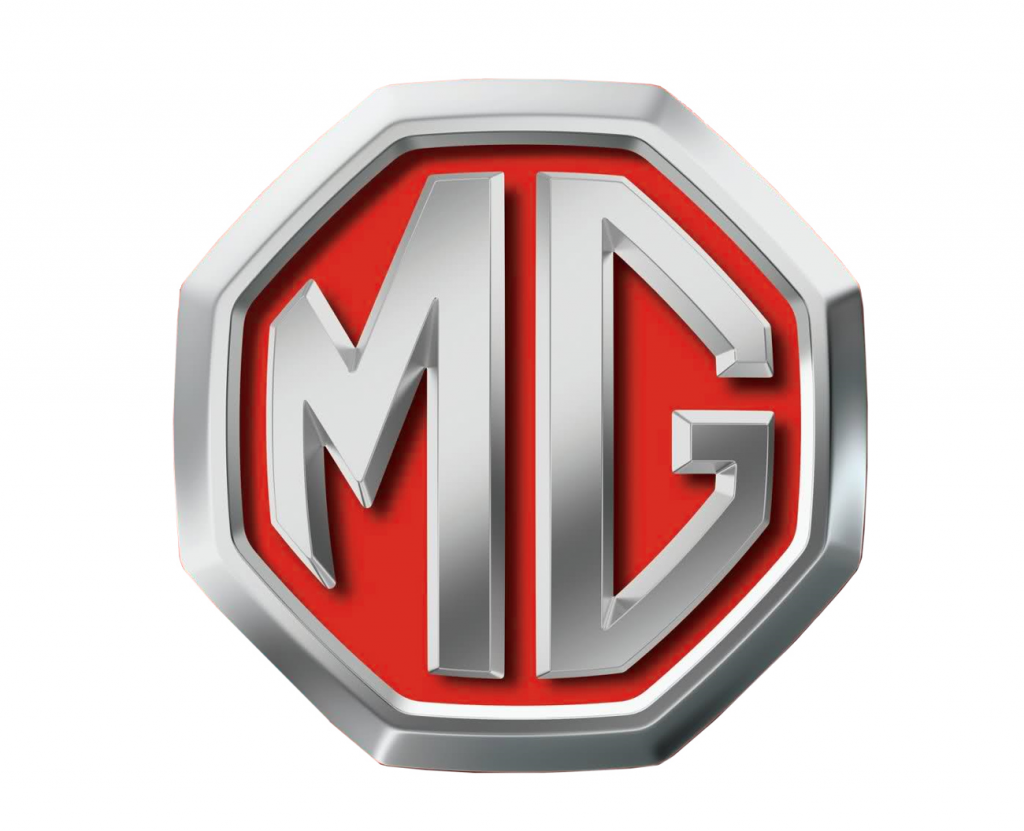 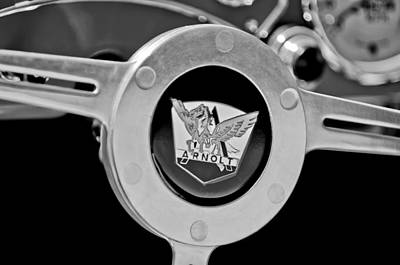 In 2019 he asked Tom Lange to take over the Register, which has expanded into this website. Tom is a long-time MG owner and repairer, having bought his first MG, a 1939 MG TB he still owns, in 1967. In addition to answering many on-line MG questions, Tom also runs MGT Repair (mgtrepair.net), making and selling high-quality engine parts for T-series cars. He owns far too many MGs, and regularly drives either a TC, a Mark II TD, or an MGC-GT. He owns Arnolt 252, and welcomes all communication on Arnolt and T-series MG matters.